Your cart
Not only is “Black Panther” a marvel cinematically from every angle on the screen -- from its visually stunning futuristic setting and brilliant technological prowess rooted in strong African traditions and culture to its amazing cast -- but also behind-the-scenes, led by “Fruitvale Station” and “Creed” Oakland, CA native director Ryan Coogler, who manages to both powerfully pay homage to African heritage and honor the future of “AfroTech”. It is a movie that educates all of us about our collective origins out of Africa, offers us hope for the future and creates a new inclusive roster of “superhero” role models who have strong moral characters.

Marvel's most stylish superhero to-date, Oscar-nominated costume designer Ruth Carter (who got her start in the business designing costumes for Spike Lee’s “School Daze”) tapped Black fashion and jewelry designers to help create the film's stylish costumes, which ranged from the Avant Garde to Afropunk. Emmy-nominated Camille Friend, “Black Panther” Hair Department Head, also looked to traditional African art, fabric, hair and textures to inform and inspire the movie’s hair designs.  Marrying an homage to the film's traditional African roots with futuristic silhouettes, the resulting looks are all the more striking when worn by the all-star cast, including fashion icons Lupita Nyong’o and Angela Bassett, and Chadwick Boseman and Michael P. Jordan, who represent the strong, powerful, unapologetic women and men who we love and adore.

We also love that Mr. Coogler did extensive research for the movie so that “Black Panther” was authentically anchored in the art, jewelry, beadwork, textiles and artifacts from various ethnic groups and tribes from throughout Africa. According to a piece written by Fawnia Soo Hoo, “At Coogler's request, she [Ms. Carter] created specific color palettes for each of the Wakandan tribes, like plums and purples for the merchants, referencing the Sub-Saharan Tuareg; green for the river tribe, based on the Suri in Southwestern Ethiopia; and ochre for the mining tribe, inspired by the Himba in Northern Namibia.”

Inspired Luxe is proud to have been ahead of the curve, so to speak, by having featured several of the fabrics, the fashions, the jewelry and the designers before the release of “Black Panther”. Showcasing the artistry and artisans who are from and inspired by the African Diaspora has been very much part of our DNA since our launch.

So, as we celebrate this fabulous, ground- and record-breaking instant movie classic, we would like to pay homage to, and congratulate some of the designers featured on InspiredLuxe.com whose work is in “Black Panther” and/or is directly influenced by African culture and heritage.
We hope that you continue to find empowerment and individualism through the fashions we present.

SHOP NOW to own a bit of the “Black Panther” magic… 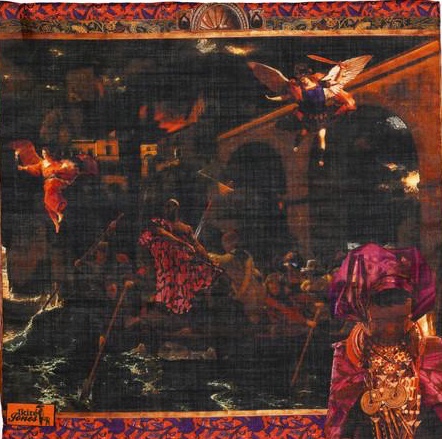 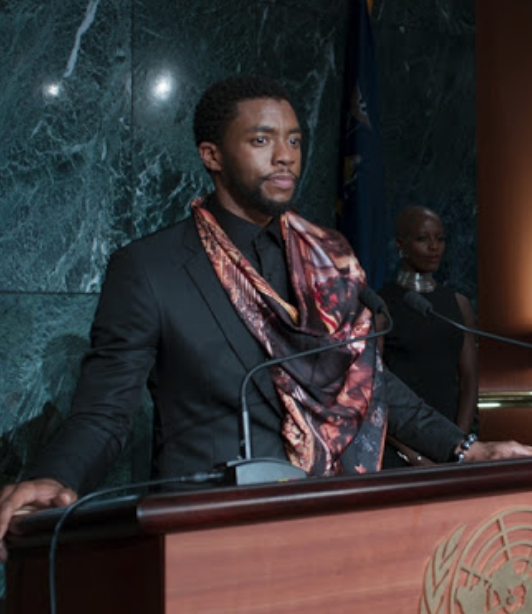 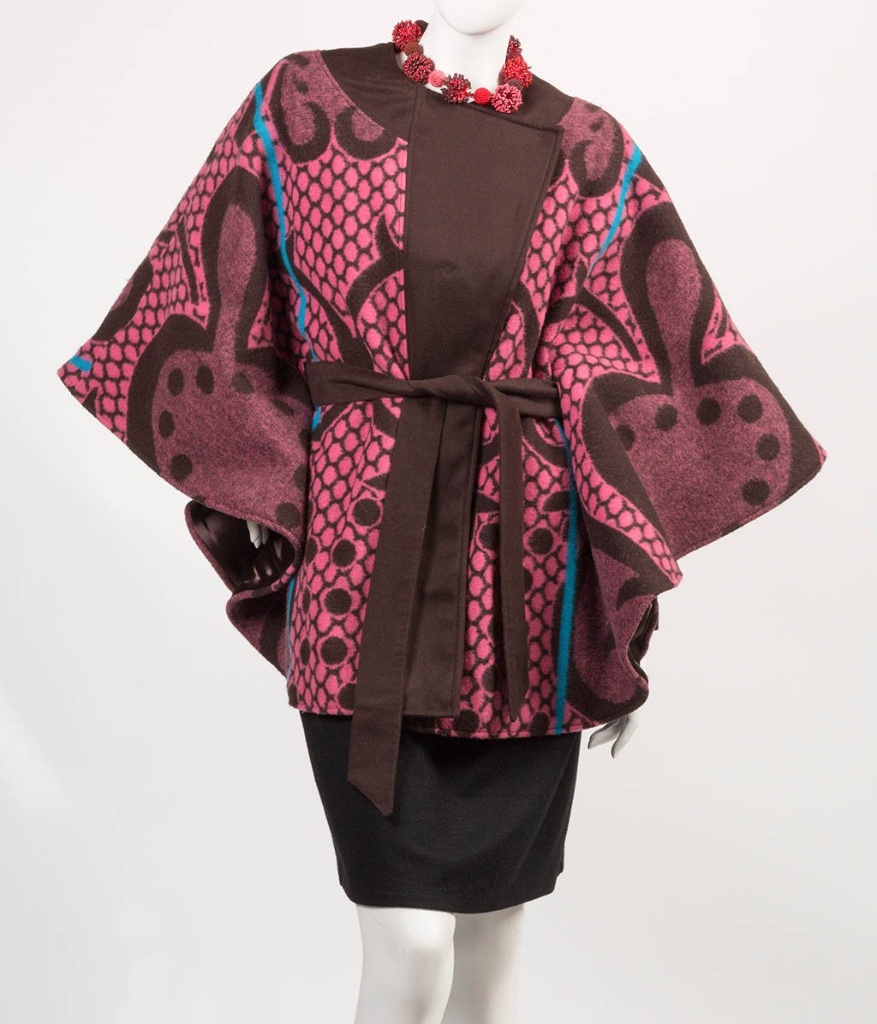 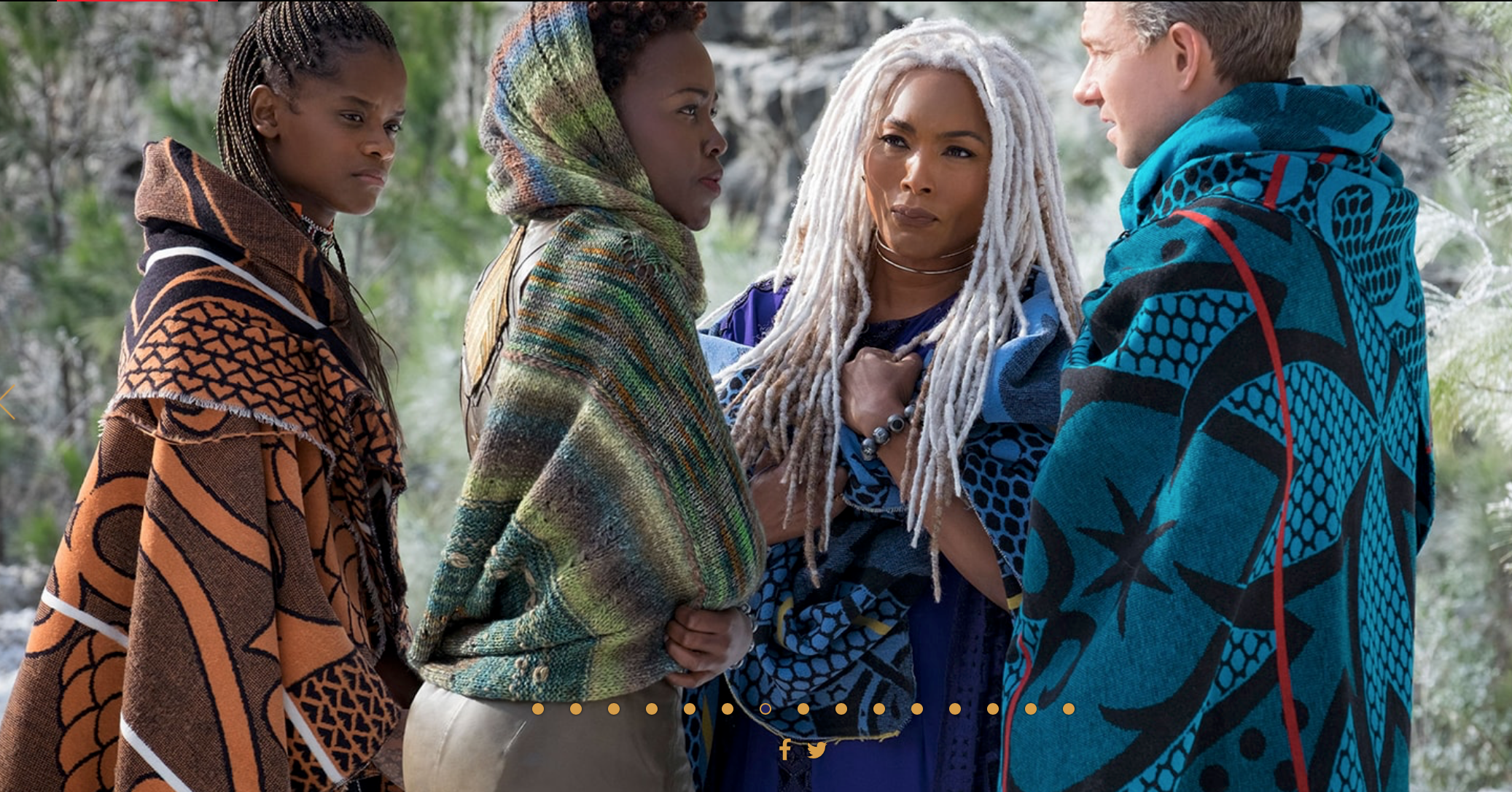 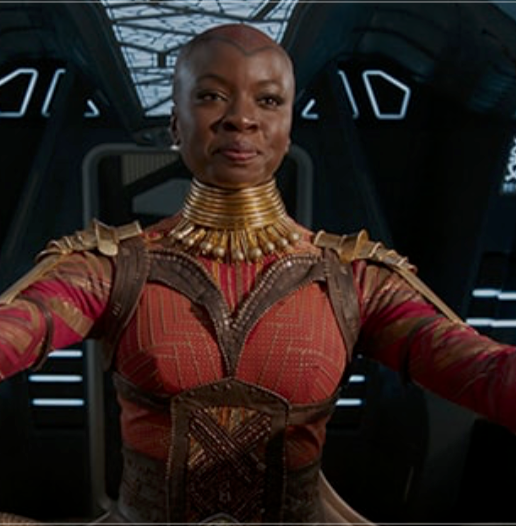 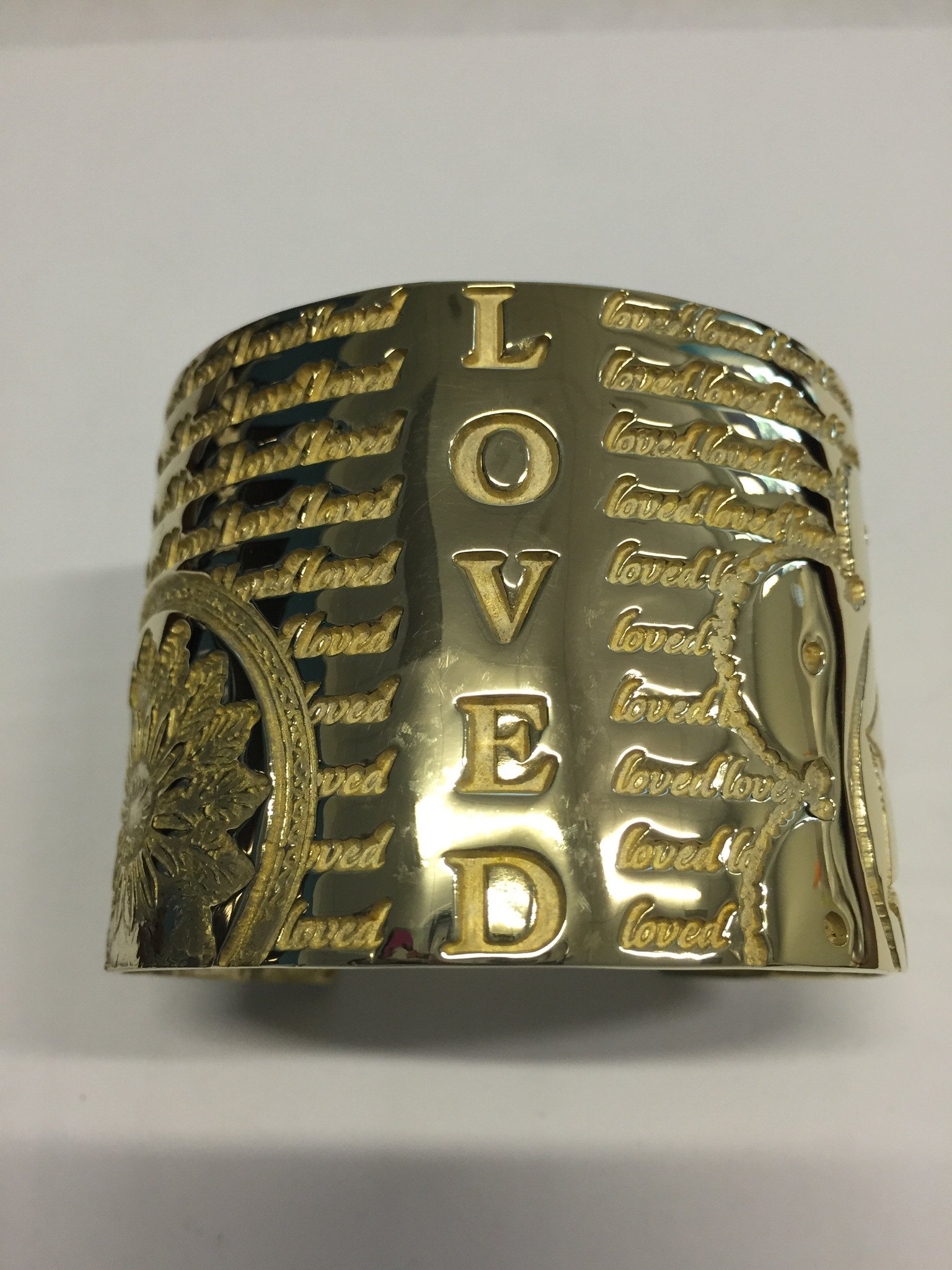